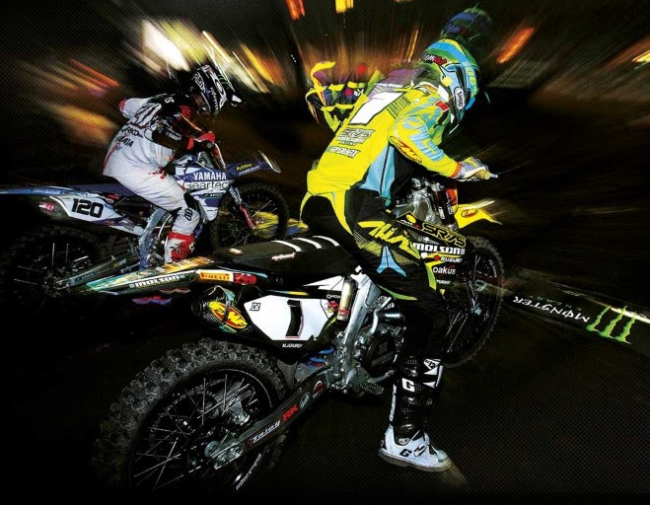 The 2016 Monster Energy Arenacross Tour has seen nine shows, five cities and over 50,000 fans in just 30 days! Up next is the penultimate round at the undisputed home of indoor motocross; Sheffield Arena…a self-proclaimed favourite tour-stop and the round that many of our riders admit to looking forward to the most.

With 8 Pro riders potentially able to take the 2016 Monster Energy AX crown, it’s the most wide-open the Championship has ever been and of course guarantees a whole heap of bar-banging, warrior style racing that only Arenacross is best known to deliver.

Not only are we racing Pros, but we’ve got a world-class line-up of FMX riders including Edgar Torronteras, Jamie Squibb and the Czech Republic’s most iconic action-sports athlete, Petr Pilat who after making his Sheffield debut last year, is back for more! Then there’s the youth racing which is seeing some insane battles for AX credits and this year we’ve stepped up our game and will be running no less than 11 FREE giveaways for our audience throughout the night!