Anton Gole on the move next season 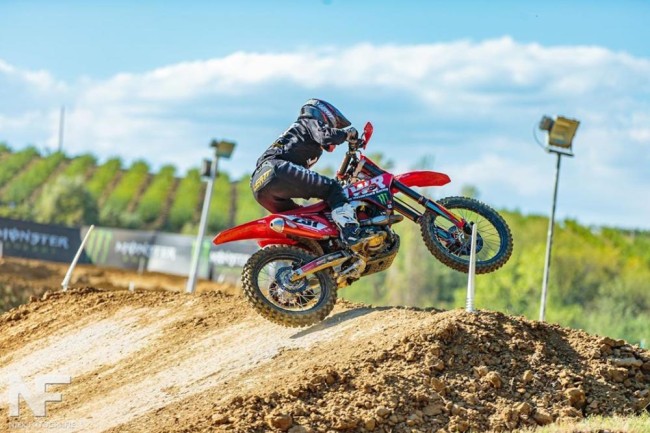 Anton Gole has been with the JWR team for the past few years. In 2019 the team ran Yamaha machinery and the Swede was pretty competitive in a stacked MXGP class.

For 2020, the team made the decision to switch to Honda but the season didn’t last too long for Gole as it was over due to injury after six rounds. The Swede has now confirmed that he’s parted ways with the JWR team.

“It’s an end to my 2020 season, I would like to thank @jwr_honda_racing for these two years that I have ridden for them. It has been two educational and good years together that are now coming to an end. Wish you all the best for the coming season. For my own part, I hope to be able to share my plans for the 2021 season very soon”, Gole stated on social media.

It remains to be seen what Gole will do but we believe he will race MXGP. As for the JWR Honda team, they’ve been linked to Valentin Guillod and Alvin Ostlund in recent weeks.