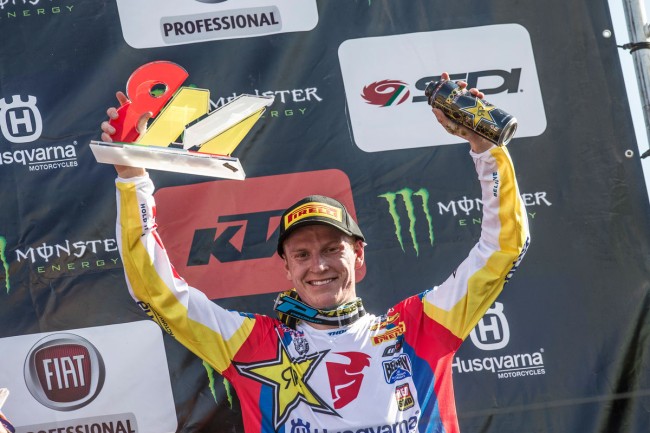 Max Anstie has revealed via social media, an announcement is coming later tonight regarding his future.

The British rider has been linked to rides both in the MXGP and AMA paddock.

In America, Anstie has been spotted on an HEP Suzuki as well as a STAR Racing Yamaha. A few good sources have told us today that they expect Anstie to sign with HEP Suzuki for the 2020 season and make a return to the AMA paddock after a number of years contesting the World Championship.

It’s still yet to be revealed if he’ll race a 250cc or a 450cc in the AMA Supercross series but all should be announced later today. 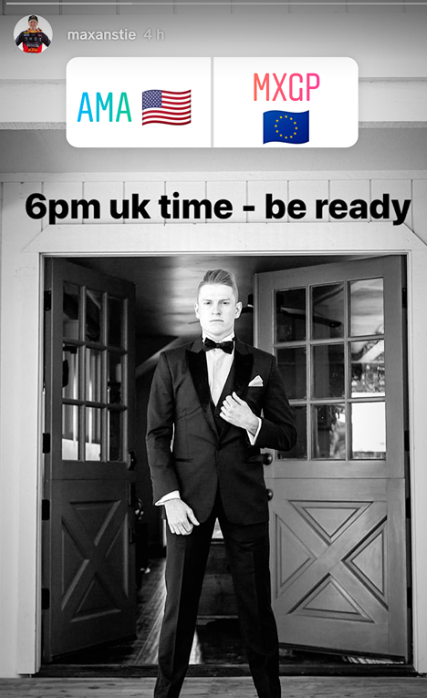