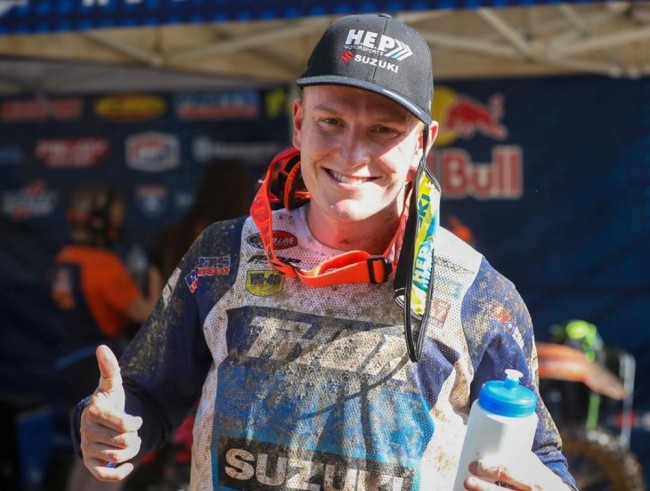 Max Anstie has had an operation on his lung to repair spontaneous pneumothorax.

The Brit was out riding last week and felt great on the bike but after when he was talking to his team, felt like he’d been stabbed – his lung collapsed. It turns out Anstie had blisters on his lung.

Anstie needs to take the next couple of weeks off then he should be back on the back so it won’t hurt his Supercross prep too much.

“Twisted Tea H.E.P. Suzuki team rider Max Anstie underwent successful surgery to repair spontaneous pneumothorax. The condition happened as a result of a prior injury and has no long term affects on Max’s overall health and fitness. Please send your best wishes to Max and expect to see him back on his Suzuki RMZ-450 preparing for the 2021 Supercross season in a few short weeks”, the HEP Suzuki team stated on social media.

READ  Killian Auberson offers an update on his condition