Anstie OUT of the French GP this weekend 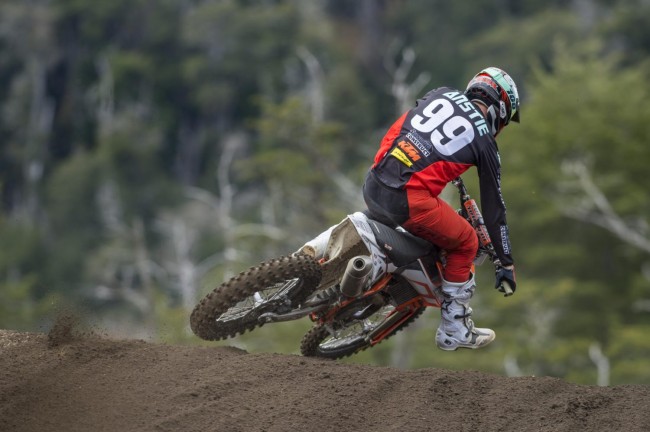 Max Anstie has announced he won’t be racing this weekend’s French GP after illness and injury have led to he Brit not getting the results he wants.

After getting clipped by Shaun Simpson in Mantova following a fourth place in moto one, not much has went right for Anstie and more crashes followed in Portugal, leading Anstie to decide he needed some time to get his body back to full health.

“Super bummed on how my season has started,” explained Anstie on social media, “but I have been feeling great on the bike! After suffering from an illness and a collection of small injuries since Arco, I’m not able to ride how I should be able to. Gona have to take some time to get back on track with my body and training. I won’t be in France this weekend, I’ll be back in Russia.”