Anstie: Not sure what the future holds 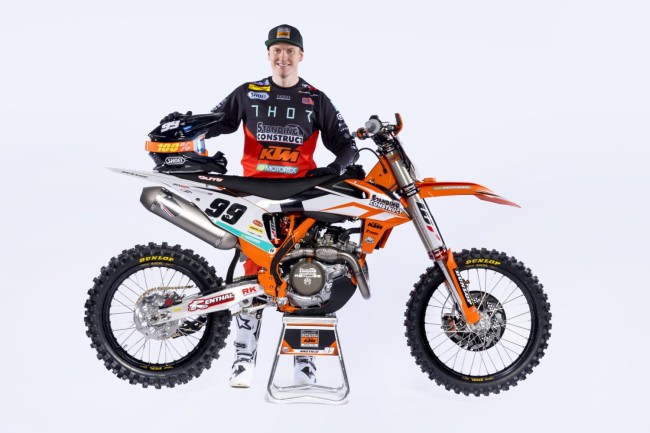 Standing Construct KTM announced that they wouldn’t be extending Max Anstie’s contract for the 2020 season which currently leaves the Brit without a ride.

The Brit says he enjoyed his time with the team and it’s a real shame he won’t be back with them next year.

“It’s a real shame that I won’t be back with the Standing KTM team next year. It’s been a good season so far with those guys. They are a fantastic team and a great group of people. It’s been a pleasure! Thank you for everything you do @timmathys_ @mecwimpie @decyriel81”, Anstie said.

On his future, Anstie doesn’t know what his future will hold but he was in this situation last year and ended up finding an MXGP ride so will hope to do the same for next year.

If he can’t secure an MXGP ride, a return to the AMA paddock might just end up being a possibility. At this stage anything is possible.

“We still have some work to do at the final 4 GP’s and Assen! I’m not sure what the future holds at the moment, but I’ll keep you all updated”, added Anstie.

As for the Standing Construct team, Glenn Coldenhoff has a contract with the team for 2020 so will stay for one more year. On his team mate, it’s thought the team have plenty of options.