Another knee injury for Weckman 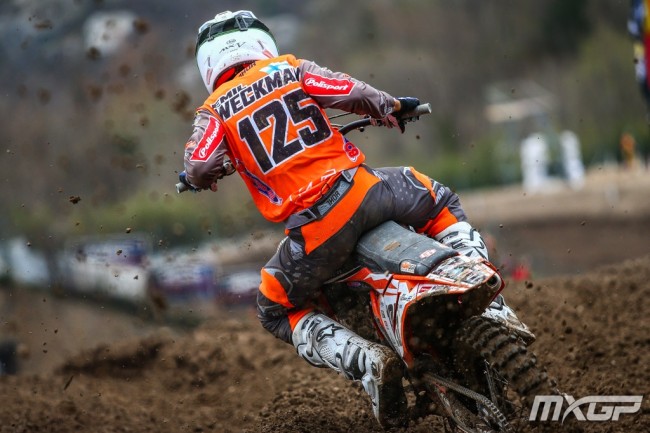 The talented Emil Weckman missed most of last season due to a knee injury and unfortunately he’s recently picked up another knee injury at the end of December when he was preparing for the 2020 season.

The Finn has had an operation and faces a waiting game now as to when he can get back on the bike. Unfortunately, he will miss most of the season but is hoping to ride the last three rounds of the EMX250 championship.

It’ll be interesting to see if the Junior Diga KTM team will draft in a replacement for the upcoming season.