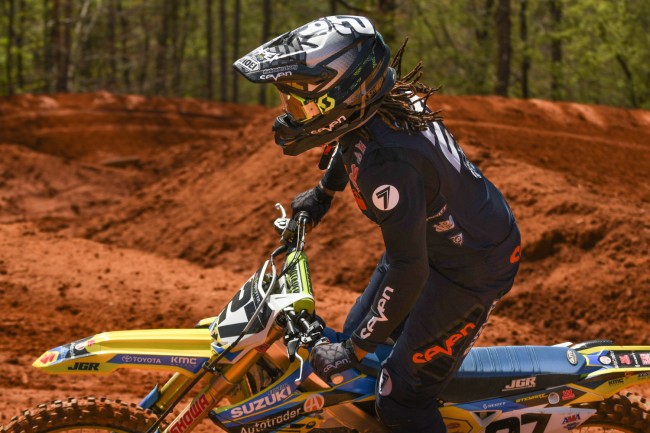 This weekend the final round of the Dutch Masters of Motocross takes place at the famous Zwartecross festival with an attendance of over 200,000 people expected to be there.

The KNMV have managed to secure a few wildcard entries for the final round. It’s recently been announced that Malcolm Stewart will be making the trip over to have a go at riding the sand! Stewart will be racing the MX1 class and be up against the likes of Jeffrey Herlings, Max Anstie, Gautier Paulin and Romain Febvre just to name a few.

Stewart isn’t the only wildcard American coming to the event though as Justin Starling will also be competing. Starling isn’t a complete stranger in Europe as he’s contested Supercross and Arenacross races before but now he’s going to have a go in the sand in the MX2 category.

They won’t be the only American competing at the event though as Thomas Covington will be competing in what could be his last ever Dutch Masters Championship as he’s heading back to America next year.