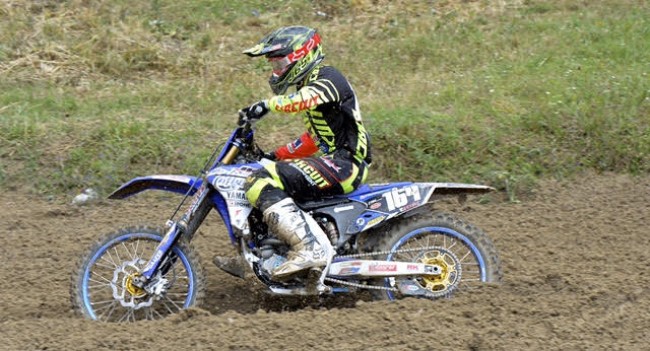 The I-Fly JK Racing Yamaha started the season with Alex Snow and Alfie Smith in the MXGP and MX2 World Championship. However, due to Alex getting injured they drafted in talented French man Cedric Soubeyras and Snow will rejoin MXGP when he gets his form back.

With Alfie Smith suffering a collarbone injury the team drafted in Paul Coates for the Italian GP. However, they decided to draft in Dakota Alix for the Spanish GP. The American known for his Supercross talents did well at the technical Telavera track and finished a very respectable 16th in the second moto. That gives the American something to build on.

Dakota will now contest the rest of the MX2 World Championship learning from the best 250 riders in the world. If he can put in some good results he might even be able to secure himself a full time ride for the 2017 season. As well as racing the rest of the MX2 GP’s, Dakota will compete in selected races in the UK.