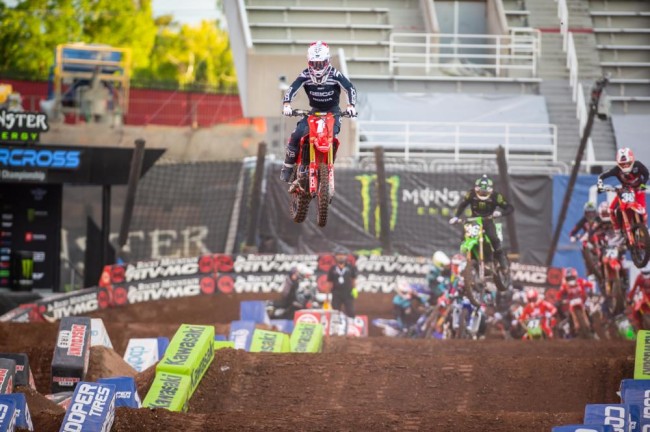 After adhering to the Fuel Test Procedures stated in Appendix E of the 2020 AMA Supercross rulebook, Race Direction concluded that the fuel in question used at the season-ending event complies with the specifications listed in “Section 1 – General Equipment Standards, 1.10 Fuel Specifications.”

The decision of Race Direction is final. Race results are official.