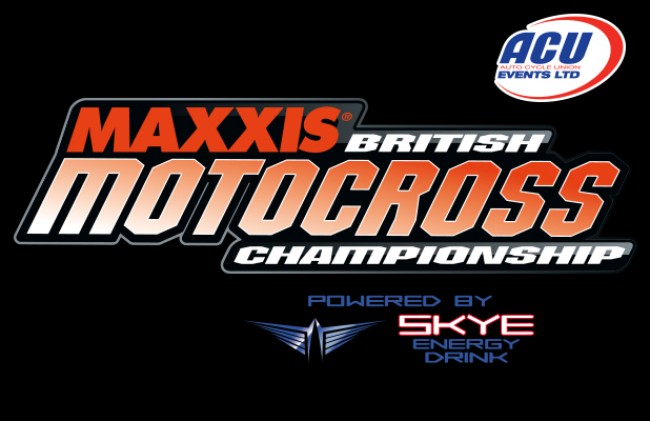 With the FIM and Youthstream making a last minute change to the World Championship dates, ACU Events Ltd have been forced to change the date of the Maxxis ACU British Motocross Championship round which was scheduled for August 23rd. Since the FIM made the announcement a couple of weeks ago the ACU have been in negotiations with Organisers and the only option is to use the original Reserve date of the 4th October. Effectively, this now means that round seven becomes round eight and will still be at the FatCat Moto Park near Doncaster.

ACU Events are keen to point out that another option was to do a one week swop with the original August date, but meaning that this would affect so many other championship events right down to club level series, this option was finally discounted.

With round five taking place this weekend the remaining rounds of the championship will be as follows;
Round Five June 28th – Blaxhall Pits
Round Six July 19th Foxhill
Round Seven September 6th Preston Docks
Round Eight October 4th FatCat Moto Parc

Commenting on the change, Stuart Drummond said, “Obviously we would have preferred not to have changed dates, but we felt it was necessary for all teams and riders to be able to contest the whole championship as the Maxxis ACU Series is the one which the Manufacturers and Teams want to win. If we effectively excluded the GP Teams from a round it is possible that our true champion would not emerge. I can assure everyone that this decision was not taken lightly, but I do have to express my thanks to Martin Craven at FatCat Moto Parc for agreeing to the change.

The ACU Motocross department will still handle the entries and any registered riders entered for the original date will still be automatically entered into the new date. – See more at: http://www.mxgb.co.uk/article.php?id=864#sthash.KSqqvKg0.dpuf