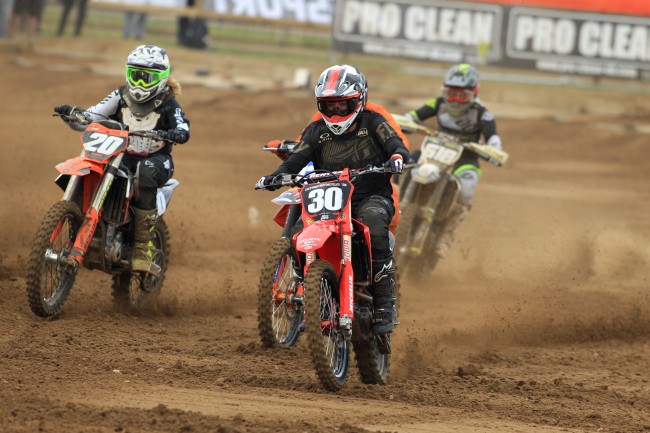 Commenting on behalf of the ACU Motocross Committee, Andrew Hay said “The profile and awareness of women’s sport generally has increased greatly in recent years. Following the success of the Ladies MX support
class at Lyng this year the Motocross Committee want to showcase Ladies Motocross in the UK by introducing an ACU British Championship title that will be competed for at one of the best tracks in the country as part of the
elite Maxxis British Championship series. We know some of the ladies may have wished for a series of races but we want to take one step at a time, if the event continues to be well supported we are confident that ACU Ladies
Motocross will continue to grow in the UK.