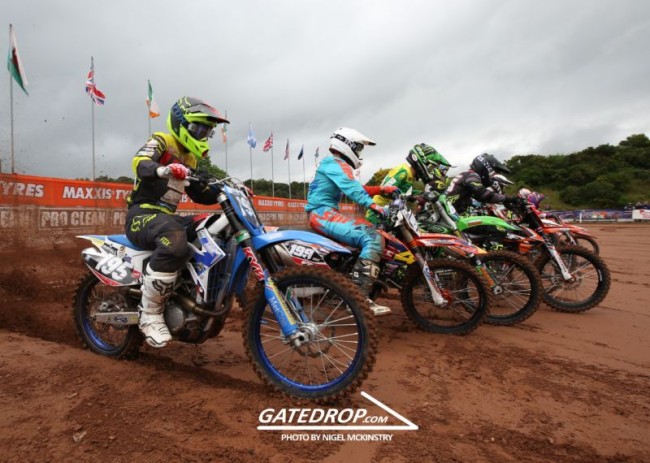 After a meeting with the ACU Motocross committee, the team at the Michelin MX Nationals are excited to announce that for 2017, the successful Expert cup championship, currently in its second season, will become the official ACU British Expert Championship.

Run as part of the Michelin MX Nationals series over 6 rounds at the UKs best venues, each round is a two day event with practice and 2 x 20 minute plus 2 lap races each day.

So if you fancy yourself as the first official ACU British Expert Champion, in either the MX1 or MX2 class, Register your interest with us now at http://www.mxnationals.co.uk/contacts/2017-acu-british-expert-championship-register-my-interest/

The top 3 finishers overall in the championship, in each class will be guaranteed a place in the main British championship the following year if required.

For the next two months we will be gathering a list of who is interested in racing the series and will notify those riders how to register as and when registration opens for 2017.

The ACU British Expert championship is open to any riders that hold an ACU Expert licence. Don’t have one yet? Give us a call on 01235 848767 and we can talk you through what you need to do to get one.

This championship is not open to professional riders, so any rider that has finished in the top 25 in the 2016 British Motocross championship will not be able to enter these classes and would be expected to ride the Fastest 40 class if entering the Michelin MX Nationals series.