A surprise in store for Irish Des Nations team? 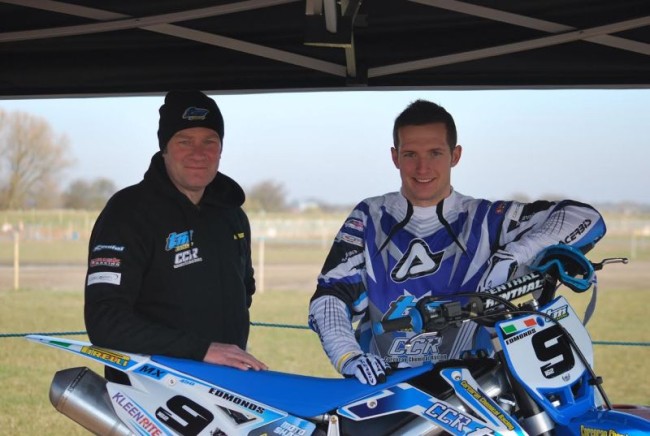 Ireland’s team manager, Philip McCullough, recently announced that Graeme Irwin, Martin Barr and Stuart Edmonds have been the riders chosen to represent Ireland at this years Motocross Des Nations that will take place at Matterley Basin.

However, when announcing the riders McCullough didn’t confirm what classes they will ride and there’s a reason for that – it hasn’t been decided yet.

It’s been thought that Graeme Irwin will ride in the MXGP class, Stuart Edmonds in the Open class and Martin Barr in the MX2 class. That could still end up being the case but could there be a surprise in store?

Philip McCullough has given us a recent update:

“The decision of team selection is made by the MX Commission, it’s up to me now what class I put the riders in. There maybe a shock in the pipeline, I’m still in discussions with the riders and their respective manufacturers on the possibility of factory machinery being made available for the event. Still haven’t got confirmation yet so nothing is decided yet”.

You would think that Irwin will definitely race in the MXGP class but could Stuart Edmonds race in the MX2 class on a Factory TM? Martin Barr has been racing a 450cc in the MX Nationals series so he wouldn’t have any problems adjusting to the bike and with Edmonds on a factory TM, it would make some degree of sense.

We will continue to keep you updated on this once it’s confirmed but it could all depend on whether McCullough can get the factory equipment.