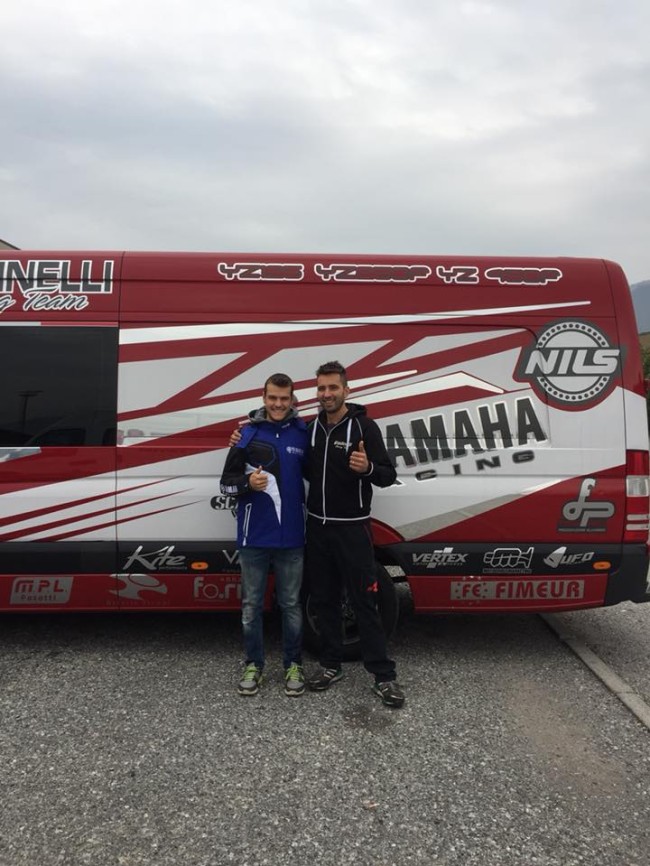 A new team will be in the GP paddock for the 2018 season as the Ghidinelli Racing Team have decided to contest the EMX250 series.

The Italian team have inked a deal with two Italians for next year in the form of Michael Mantovani and Giuseppe Tropepe.

Mantovani stays on the Yamaha which is a machine that he’s familiar with as he was with the SM Action Yamaha team this year competing in some rounds of the MX2 World Championship.

Tropepe has also been focused on the MX2 World Championship the past few years with the Jtech Honda team and also stayed with them when they made the switch to Suzuki. He then inked a two year deal with the 8Biano Husqvarna team but that deal has now been cut short and because of that Tropepe will focus on the EMX250 series.

It’s good to see yet another new team in the Grand Prix paddock. The team did compete in some rounds of the MXGP World Championship this year with Stefano Pezzuto.