A downhill rider to race at Anaheim 1! 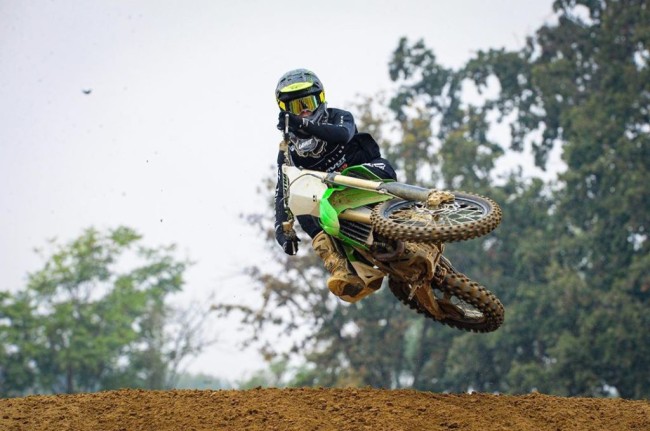 Bernard Kerr is a big name in the downhill and mountain biking world but the British talent is currently in America – preparing to take on AMA Supercross and Anaheim 1 in January.

Kerr runs his own team in the downhill world cup and is eager to win the event in the future but the next month will be spent on a Motocross bike as he prepares for AMA Supercross.

Riding against the best Supercross riders in the world, it’s obviously going to be extremely difficult to qualify but Kerr will prepare the best he can and see how he performs.

“This supercross story is a kid’s dream. We were having a drink and a drink one night in New Zealand three years ago and I said, “Yeah, I’m going to try to ride, I’ll bet you five thousand dollars that by 2020 I’ll be in Anaheim 1 to USA”. The guys from 100% have followed the bet … And three years later, here we go”, Kerr stated.

You can see some clips of him on a Motocross bike below.

Stoked for this rain to finally stop so we can get on some proper tracks! @bedw4rds 📽

Had a rad time in Georgie but stoked to be on route to California! #prAy1 @dcmeyer194 📽 @maxxistires