250 two-strokes allowed in EMX2 this season! 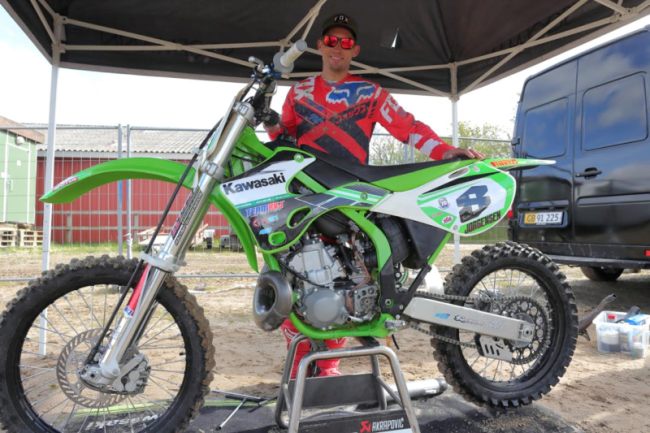 It means a cost-effective route for privateers who want to impress or another opportunity for those that just like to ride a two-stroke on a big stage and in a competitive class!

With countries like Denmark and Canada already using these rules it appears the FIM have decided to implement it as well. It will be interesting to see how it affects the results and if any of the top riders will choose the two-stoke route!