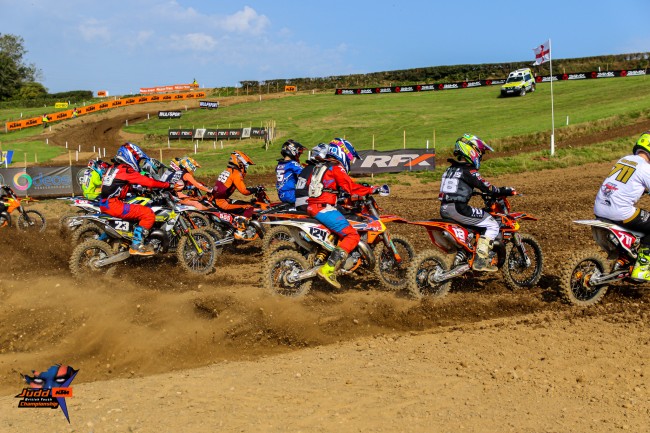 The 2020 season will see four of the ACU Judd KTM British Youth Championship rounds run jointly with the Adult Championship at Little Silver, Desertmartin, Culham and Landrake. The joint rounds are seen as a great move forward for the sport.

Gareth Hockey (Director of RHL Activities)
“The 2020 season is going to be an exciting one for the British Championships with four rounds being joint. RHL as a company are asking for everyone to get behind us and all the clubs involved next season within the revamped format for the Official ACU British Motocross Championship. RHL are excited at the joint rounds. This gives our youth riders the exposure to the teams in readiness for their future and is something RHL has wanted for some time now. We look forward to getting the 2020 season underway.”

Steve McCauley (Chairman of the ACU Motocross Committee)
“The MX Committee looked at the possibility of expanding the “double Header” format following the huge success of the initial event at Landrake. As always, we had to await the GP and EMX Calendars before releasing our dates. We are now in a position to drop the gate and look forward to an immensely exciting series with joint collaboration between ourselves and RHL. The biggest change apart from the obvious youth/adult combinations will see the MX2 Youth class joined across the two series and extended to 10 highly competitive rounds, we expect the class to be very popular as not only is this the Championship to win with industry recognition it is also the only route to EMX 125 250 and GP’s.”

To find out more please head over to www.rhlactivities.com and www.acu.org.uk