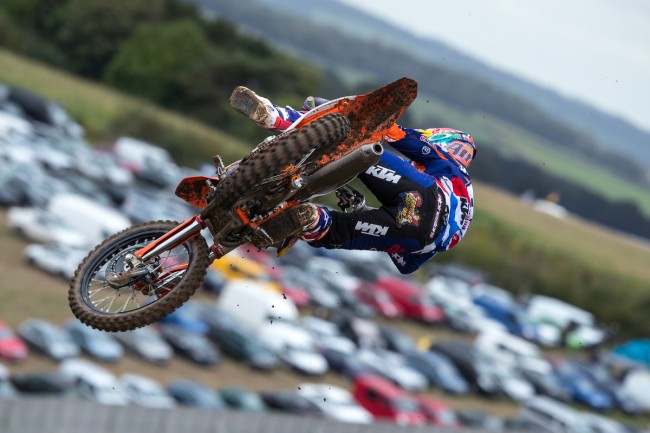 Youthstream is very pleased to announce the 2018 FIM Motocross World Championship calendar; the series will travel to 20 different locations in 16 different countries around the world plus the most awaited event of the year, the Monster Energy FIM Motocross of Nations set to be held in the USA.

2018 will start with a bang at the beloved Neuquen circuit, Patagonia – Argentina, then head to the MXGP of La Comunitat Valenciana at Redsand in Spain, later include a return to Turkey, for the MXGP of Turkey in Afyon, after last visiting the country in 2009, host a new Indonesian round in Semerang in addition to the round of Pangkal Pinang, and the season will conclude with the brand new MXGP of Imola in Italy at the world famous Autodromo.

The series will also return to various tracks such as the 2017 Monster Energy FIM Motocross of Nations Presented by Fiat Professional host Matterly Basin for the MXGP of Great Britain, and Orlyonok, Russia after a successful first MXGP of Russia among others.