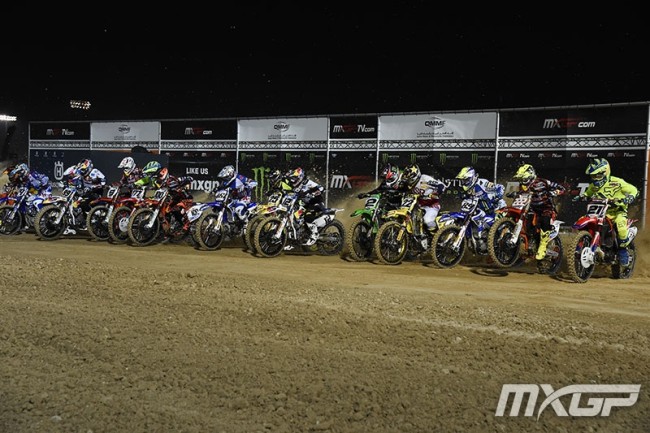 Youthstream and the FFM, the French Motorcycle Federation, wish to announce a new date for the final round of the 2017 FIM Motocross World Championship. The MXGP of Pays de Montbeliard, which will take place at the exact same venue that saw the former MXGP World Champion, Romain Febvre, win his first ever MXGP round over all, Villars sous Ecot, will now take place on the weekend of September 17th. This is one week earlier than the date that was originally prevised.

See here below the updated calendar.