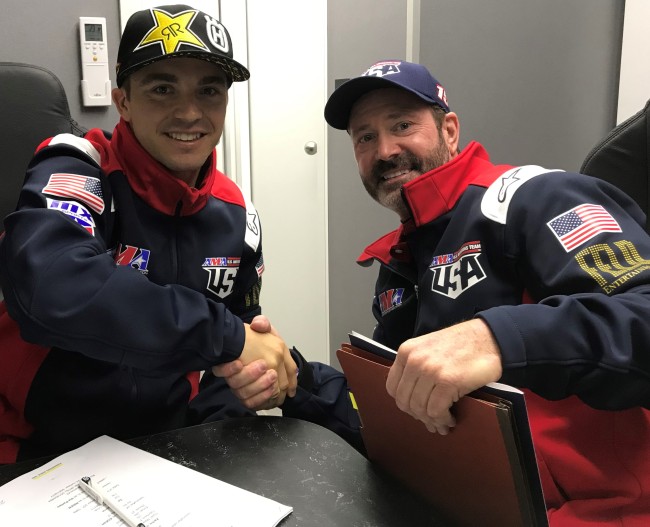 30-YEAR-OLD AMERICAN STAR TO CONTINUE MOTOCROSS AND SUPERCROSS COMPETITION ONBOARD HUSQVARNA’S FC 450 ROCKSTAR EDITION THROUGH 2021 SEASON
Husqvarna Motorcycles are pleased to announce that Zach Osborne has signed with the Rockstar Energy Husqvarna Factory Racing Team for an additional year, extending his current contract into the 2021 season.

The Virginia native most recently put forth an impressive debut in the premier 450MX class over the summer, claiming six podium finishes, 14 top-fives and one moto-win in his rookie 450 season with the Rockstar Energy Husqvarna Factory Racing Team.