Who impressed: EMX250 opener at Valkenswaard 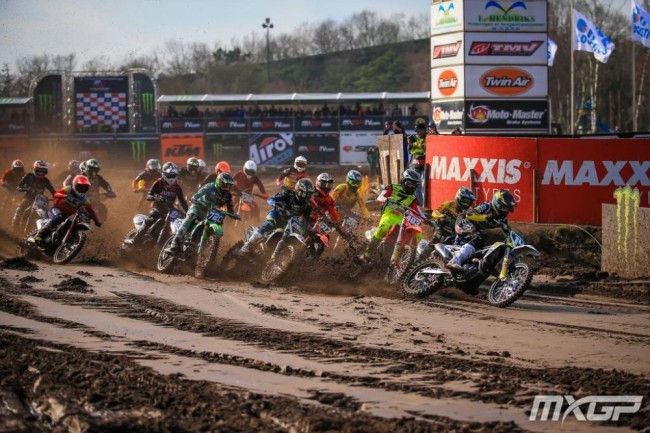 After the opening round of the EMX250 round at Valkenswaard it’s pretty clear to see that Bastian Bøgh Damm has done his homework over the winter. The Dane talent looks incredibly comfortable and fast on the WZ KTM and his weekend couldn’t have gone any better going 1-1 to pick up fifty championship points to kick start his season.

It’s the first time for Bøgh Damm to win at this level but he took it all in his stride and didn’t get phased by it all. There’s no doubt he’s now one of the favourites for the championship if he wasn’t coming into the season. Bøgh Damm surprised himself as his goals where to finish in the top five coming into the weekend and was left pretty speechless. “It feels amazing to win at this level, I don’t really know what to say, it’s so good. I wasn’t expecting to dominate so much but I was expecting/hoping for a top five so I’m happy with how it went”, Bøgh Damm told GateDrop.com.

Could have, should have, would have – young Dutch sensation, Kay de Wolf was making his EMX250 debut in front of his home crowd at the weekend and certainly didn’t disappoint with his riding. In the first moto the Rockstar Factory Husqvarna rider earned a solid fourth. His riding in the second moto was on another level as he pulled away and took the chequered flag only to be hit with a penalty after the race. De wolf jumped on a waved yellow flag and immediately knew straight away his mistake, he put his arm up to apology and even slowed down. The FIM officials still handed him a ten spot penalty which meant he was off the podium – such a shame.

“Because of the tension from the last meters to the finish, I noticed the flags on the step off too late because of my enthusiasm. At the moment I was already in the air and immediately realized that it was too late. I led with a big lead and it was certainly not my intention to ignore the flags. For this I received a penalty of 10 places. Disappointed but those are the rules,” De wolf stated. It may not have been the result he wanted but his riding was on point – there’s no doubt that he has a bright future in this sport. 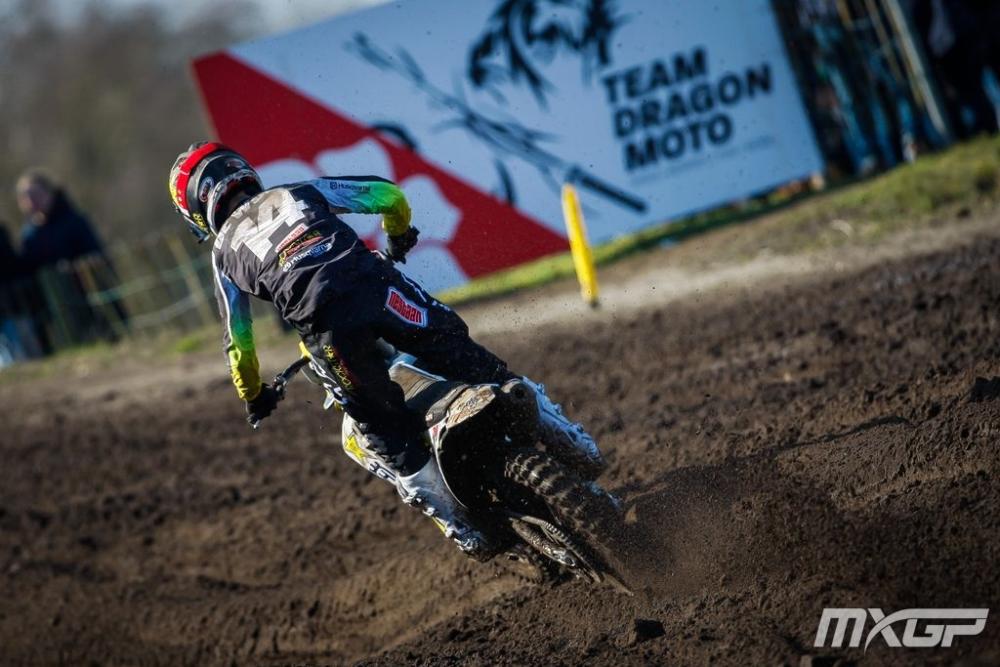 Coming into the opening round of the EMX250 championship, the off season was a bit of a disaster for Isak Gifting as he had Epstein-Barr Virus for five weeks which meant he couldn’t do anything. Fortunately he was able to identity early that there was something not right and it meant he could take the time to rest up and not continue training which would have made it much worse.

Despite not a great winter, you wouldn’t have thought it with his riding as he went 2-9 for second overall – his first EMX250 podium. Two crashes in the second moto cost him even more championship points but it was a great weekend for Gifting and he should go into the rest of the season feeling confident.

It was pretty clear during the International Italian Championship that Andrea Adamo has really stepped things up this year and he didn’t disappoint at the opening round of the EMX250 championship either.  The SM-Action Yamaha rider went 8-3 in the moto’s around a very tough and rough track which wouldn’t be his most favorable conditions.

The young Italian is looking good in both sand and hard pack tracks and if he can keep this speed heading into the rest of the season he’s certainly a championship contender.

The opening round of the EMX250 championship usually brings up a few surprises and what an opening round it was for WZ KTM’s, Lion Florian. The young German has had some solid results in the EMX125 class in the past but clearly suits the 250cc much more as he looked at home on it.

In the first moto, Lion finished a superb fourth beating a number of top talents in the process in what was an impressive first EMX250 race for him. The second moto he had a terrible start outside the top twenty but it was fun watching him come through the pack, in the end he got all the way up to seventh. This should do Lion’s confidence the world of good and he’s certainly one to watch, he should be even better at the hard pack tracks. 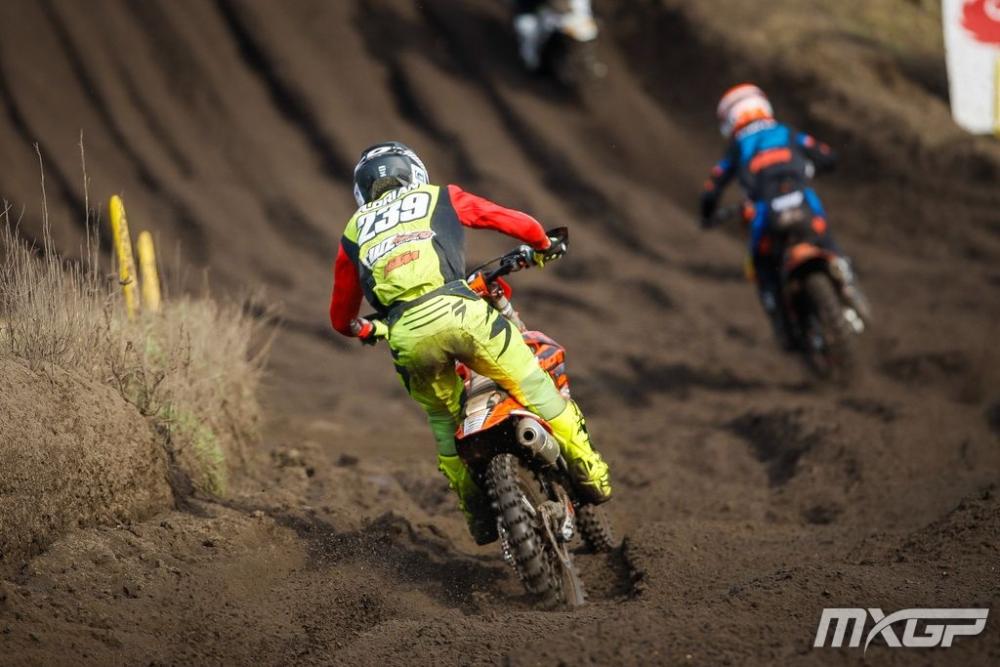 What a talent Liam Everts is! Going from winning the EMX125 championship one week to racing the competitive EMX250 series the following week and impressing in the process.  Everts comfortably qualified as he posted the seventh quickest time in his group and the races went even better for the #72.

In the first moto Everts was battling with the likes of Kay de Wolf and Gianluca Facchetti before coming home in seventh. The second race went even better as he was way outside the top twenty but he stayed calm and worked his way through the pack to sixth, a superb ride and it’s a joy watching his technique. There’s no doubt he has a bright future ahead of him especially as he gets stronger.

Dutch rider, Marcel Conijn has contested the EMX250 series for the past couple of years but Valkenswaard was his best race yet and in front of his home crowd. This year, Conijn has switch to the KTM and has a privateer setup, perhaps he’s thriving with less pressure of a team.

Conijn went 13-8 for eleventh overall, it’s a shame he missed out on the top ten but that gives him something to work towards. Conijn had only planned on doing selected rounds of the series but as the first round went so well perhaps he’ll re-think his plans!