Walsh out of Des Nations – rider change for New Zealand 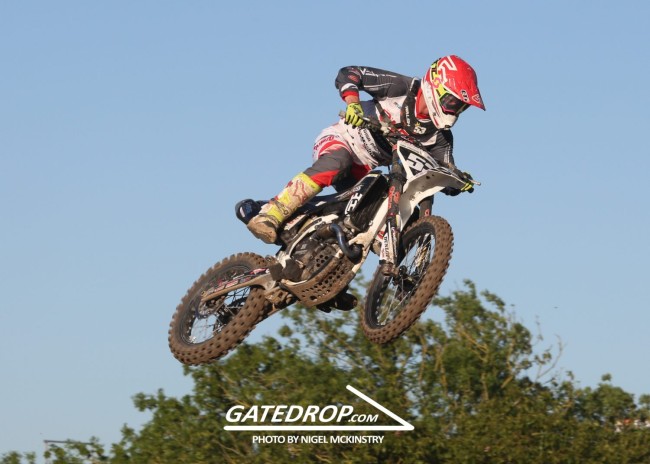 MNZ, through Motocross Commissioner Ray Broad, wishes to advise of a rider change to the 2018 Penny Homes Motocross of Nations Team.

Hamish Harwood will be replacing Dylan Walsh in the Penny Homes MXoN Team. With entries closing off tonight, the team will consist of Hamish Harwood representing New Zealand in the MX2 class at Red Bud, along with Cody Cooper and Rhys Carter.

Hamish has just completed his Australian MX Campaign, so he is ready to race. From the first announcement of the team in July, Hamish has been an important part of the squad, knowing that he may be called up at any time. With Dylan now unable to compete, Hamish steps into the MX2 Class.

Due to strict entry conditions for the event, Dylan can now not guarantee he will have a NZ Passport in place before the MXoN in USA next month. MNZ and the management team have been working tirelessly with, and supporting the Walsh family to have this sorted in time, however the NZ Government cannot provide a timeframe nor guarantee that he will have a NZ Passport before the event. This is a requirement of representing a Country at MXoN. Unfortunately while Dylan has NZ residency and a British Passport, this does not qualify him to represent NZ under the FIM rules.

The Management Team, Bevan Weal and Shayne King extend thanks to the riders and families for their understanding around this.