Video: Van Doninck on the 450cc 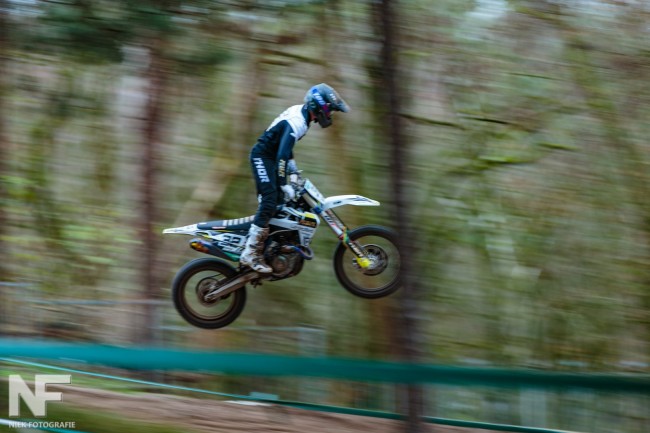 Brent Van Doninck will move up to the 450cc in 2020 and has signed a deal with the ASA United Husqvarna team which will see him focus on the British Championship, MX National series and contest selected MXGP rounds.

The Belgian has started to put in the laps on the 450cc Husqvarna and he’s looking comfortable on the bigger bike: