Video: Sterry on the JD Gunnex KTM at Fatcat 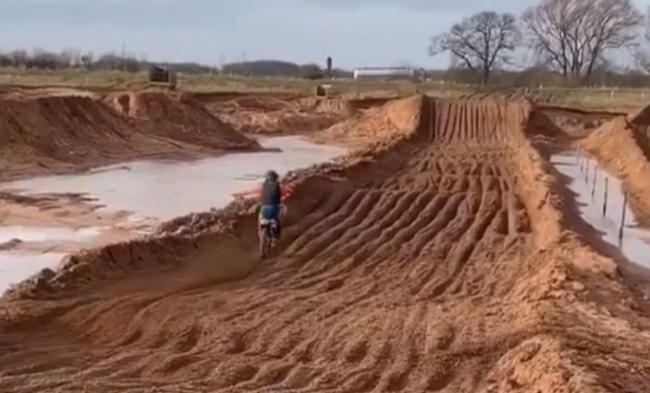 Adam Sterry is preparing for his rookie season competing in the MXGP World Championship and is back on a KTM for the 2020 season after signing with Czech team, JD Gunnex KTM. The Brit is currently in England and his first race with his new team will be at Hawkstone International next weekend.

See Sterry put in the laps at Fatcat:

Just over a week until @hawkstone_international_mx! long off season with a lot of changes but we’re feeling good and excited to get racing! Thanks @fatcatmotoparc for letting me ride 👌🏻 VC / @ashleywilde704