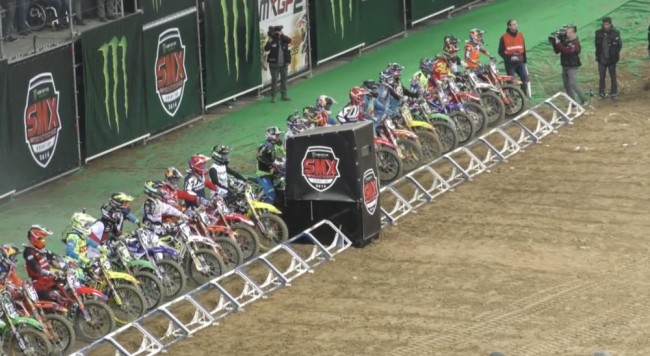 It didn’t capture the fan’s imagination even if it was a good idea on paper – indoor motocross with the Americans taking on the GP men in the one and only SMX event, back in 2016.

See race three as Jeffrey Herlings, who crashed in opening two races, stayed on two wheels and took the win after chasing down Dungey,good enough for him to make the overall podium.