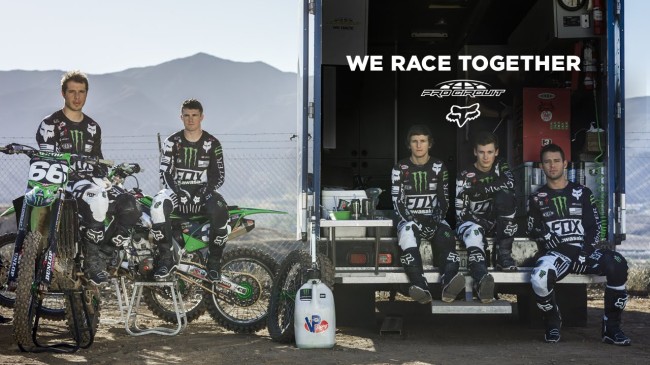 Multi-time British champ and Grand Prix vice world champion, Kurt Nicoll, is getting the laps in on his 1995 CR250 in preparation for the VMXDN at Farleigh Castle this weekend.

Nicoll, more synonymous with the 500cc class, did of course race for Honda for three years (93-95) in the 250 Grand Prix class, which was by that stage the premier class in world championship racing. And Nicoll showed he could adapt well in a very competitive series, going 4-5-4 in the championship in his three years with the red brand.