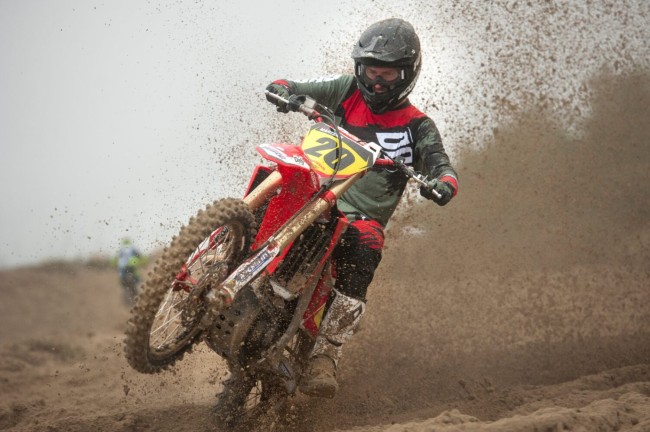 The Berck race is nearly here and the Dafy Michelin Wonderbike team shows you the composition of the team for the beach race championship of France for 2020.

The team of Annezin comprises Yentel Martens (BE), winner of Berck in 2018, on the third step of the podium at the Red Bull Knock out in 2018 as well as several podiums in EMX300. His goal is to be determined, and focus on the front! Overcoming a serious back injury, Yentel will only be racing in the third race of the Championship, in agreement with his team. According to him, the CRF450R fits him like a glove!

To accompany Yentel in his race to the podium, the team of Steve Cocquet has recruited Jordan Divall (EN) and Alexis Dartus (FR). Divall has already shown his potential in the sand since at his first participation in the Touquet enduro, finishing 13th. His goal is to be in the top 10 of the championship and Le Touquet!

Alexis meanwhile will make his first year in the big class after having podiums at the juniors in 2018 and 2019. The goal of Alexis will be to enter the top 30 at Touquet and hopefully a little better in the championship.