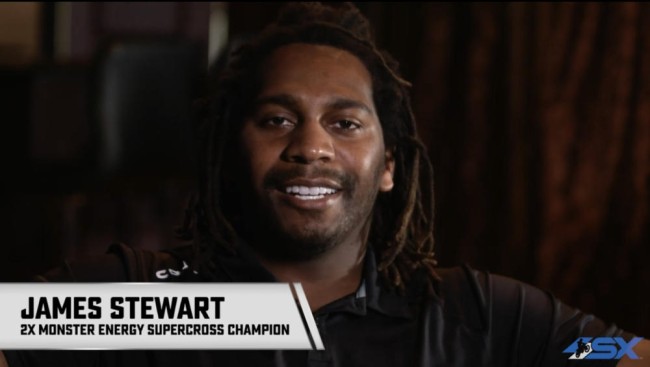 James Stewart gives his view on the San Diego supercross and was especially complimentary of Cooper Webb and his race tactics, believing if Webb wins this weekend in Tampa, it could be his championship again.

“To me Cooper won this race by outsmarting everybody. It wasn’t Tomac speed, it wasn’t Roczen flash, it was smart, he did it to perfection. If Cooper wins this weekend I think he’s going to win the title, I think he is the guy that doesn’t make a lot of mistakes, he has the right mentality no matter what those guys do, Cooper finds a way to win.”

Watch the full analysis below: