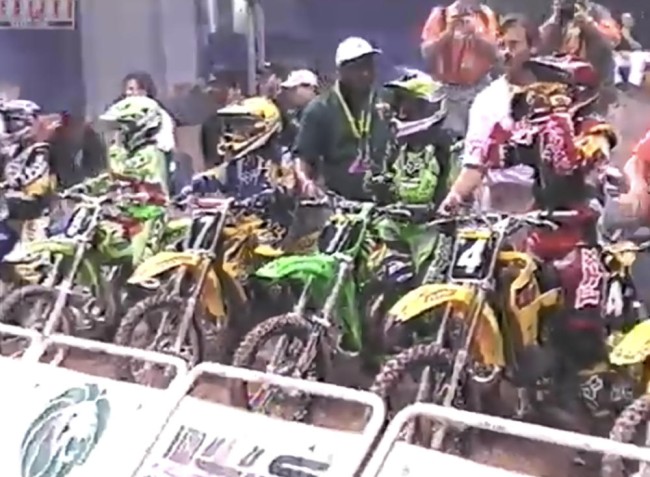 See a young James Stewart riding supercross on his 80cc Kawasaki at the 1999 US Open as well as Jeff Emig winning his final pro race after switching to Yamaha in a bid to turn his career around.

After the high of the US Open and seemingly getting his career back on track after off-track issues, Jeff Emig unfortunately then broke both wrists days before the 2000 supercross season then got injured again just before outdoors forcing him to retire from sport.