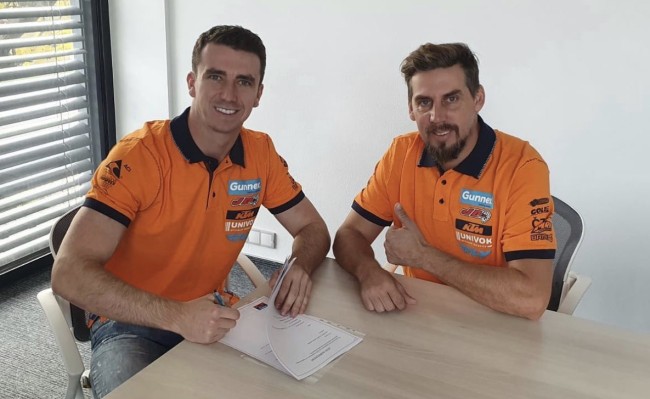 A first look of Adam Sterry on the JD Gunnex KTM after it was announced he’d race for the team in 2020 – his MXGP rookie season.

The Brit traveled over to Czech Republic to put the laps in.

A post shared by JDGUNNEXKTMRACINGTEAM (@jdgunnexktmracingteam) on Nov 12, 2019 at 5:27am PST