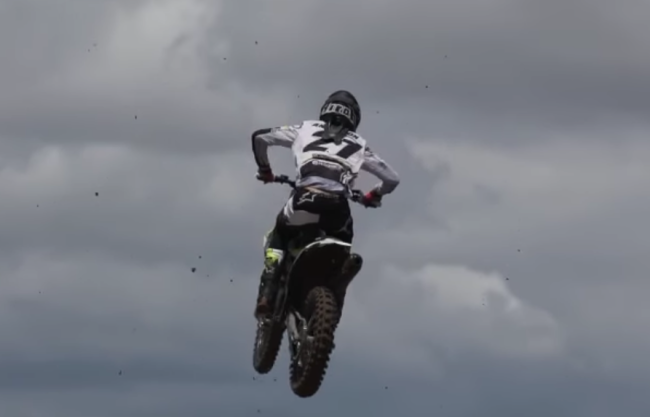 Jason Anderson returned to where he grew up, New Mexico, in order to get riding on a supercross track that he feels will be most similar to the dirt in Salt Lake City.

Anderson is known to be a good rider in the hard, slick conditions thanks to where he grew up racing and could be one to watch in the last seven rounds of the supercross series!

came home to the 505 to get ready for SLC SX! Thanks @rich_stagram @menning41 for the track build boys and thanks @moriarty.mx @el_che_232 for the help on the day 2 day! You all are g’s. VC | @studio39filmco @nathanxavila