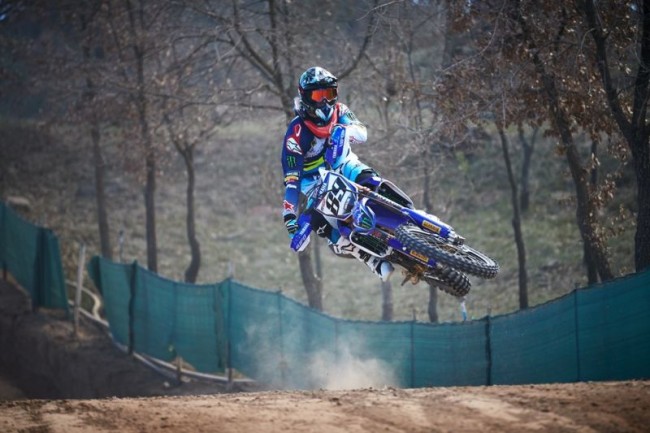 It hasn’t been the best of season’s for Jeremy Van Horebeek but he’s looking to end his season on a high. Turkey was a step in the right direction for the Belgian as he ended up fifth overall.

Van Horebeek got the news earlier in the season that he would be leaving the Factory Yamaha setup as they’ve decided to promote Jeremy Seewer from the Wilvo to the full factory setup.

Unfortunately, Van Horebeek has revealed that he still has nothing for the 2019 season but you’d think he will pick something up for next year. Despite a tough season he still sits a respectable ninth in the MXGP World Championship standings.

There had been some rumours that Van Horebeek could be heading to Factory KTM next year but the Belgian claims they’re fake rumours!

With two rounds of the World Championship left and then the Motocross Des Nations at RedBud, Van Horebeek will be looking to end the season on a high to secure a ride for the 2019 season.

He posted the following message on social media:

“Well proud of my riding and going 5th overall! Enjoy riding here but the heat was brutal! It’s been a long road and difficult season but still got it. Pretty crazy a top 5 rider doesn’t have a ride for next year but it is what it is , i enjoy every single time that i’m on my bike and i still enjoy the show ! #mxgp #turkey #enjoy #paschipoter #keeppounding #fakerumors #team89 #yamahaofficial”