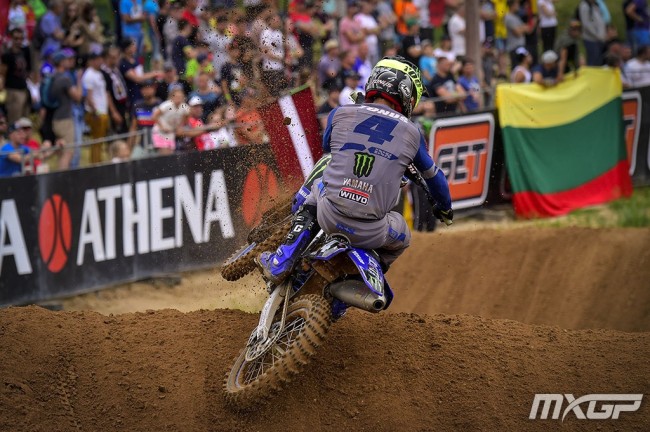 There are only a few days until the motocross event of the year, the MXoN in Assen (NL). Unfortunately the strong team of the Swiss have to make a short term change in the line-up.

Our Yamaha rider Arnaud Tonus suffered a hand injury at the last world championship race in China which was diagnosed today by his doctor in Switzerland. Although this means that Tonus does not need surgery the healing process of his injured hand is about four to six weeks. Sadly Arnaud announced today that he cannot represent our country in Assen.

As a replacement rider for Arnaud Tonus the Swiss Open Vice-Champion Cyril Scheiwiller was nominated by the Swiss Federation FMS.

Cyril is 27 years old and will race on a Yamaha in Assen. The MXoN (motocross of the nations) is held since 1947, the participants go for their home country at the start.

The race in the Dutch Assen is already the 71st edition of the most popular motocross race in the world. Switzerland finished 19th in the previous year.