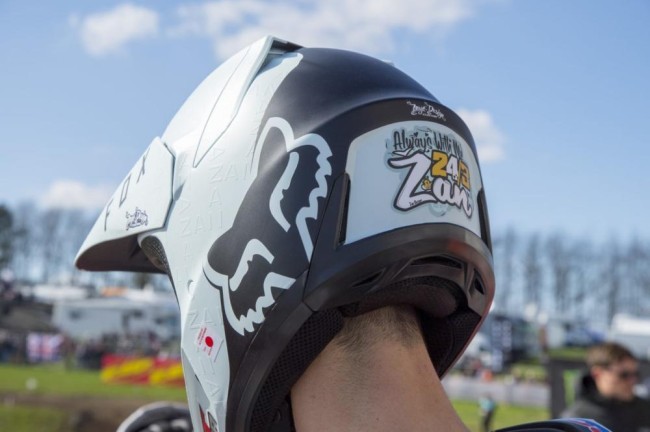 The 24th March (24/3) is a special day for Team HRC rider Tim Gajser as it marks the birthday of his older brother Zan, who passed away in a motocross accident before Tim was born. This is the reason that the number ‘243’ adorns his factory Honda CRF450RW, as a tribute and a reminder that his brother is always with him.

Learn more about Tim in this feature length video that has highlights from Tim’s individual victory at the 2019 Motocross of Nations, his MXGP world championship winning season in 2019 and from ex-HRC world champion Dave Thorpe, who breaks down exactly how and why the #243 is one of the very best motocross riders of the modern era.

Since Gajser joined Honda in 2014, he has gone on to win three world titles.