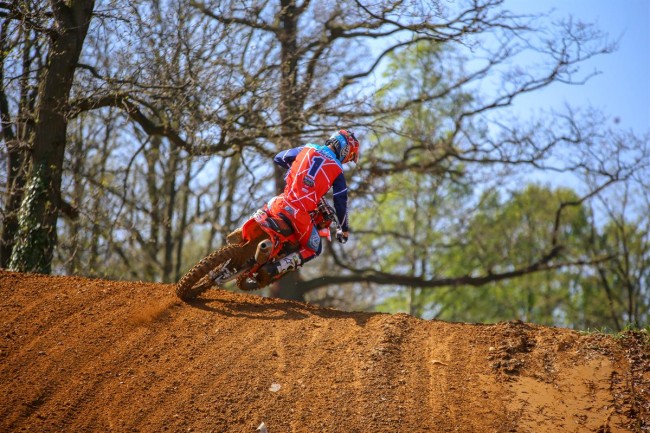 Irish team manager Philip McCullough has made an early announcement for the Irish team in a bid to raise funds and organise logistics ahead of an expensive trip to Red Bud, Indiana in the USA for this years race!

The team will be the same as last year with Graeme Irwin MX1, Martin Barr MX2 and Stuart Edmonds MX3. Reserve riders are Richard Bird and Jason Meara.

On Tuesday 1st May the MX commission held a meeting at the Carrickdale hotel in dundalk, on the agenda was this years 2018 MXON in Red Bud America

Rider selection was discussed, and with so much organising and fund raising to be done in the coming months, along with putting all the logistics in place, the commission members decided to select the 3 riders who will represent Team Ireland at this prestigious event, along with reserve riders..

“After contacting the various riders I am pleased to announce that on October 6th/7th the 3 riders who have been selected to represent Team Ireland are:

Reserve riders who were named for the team were..