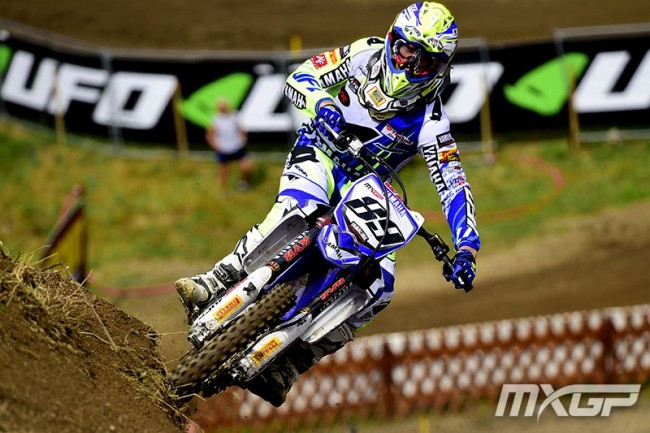 Team Belgium will remain the same as 2014 for 2015 with Kevin Strijbos, Jeremy Van Horebeek and Julien Lieber representing one of the most successful motocross nations in the world.

Clement Desalle’s injury made the decision easier and with Lieber’s recent return to form, Belgium will be looking for at least a podium in France. A win can’t be ruled out either if all three hit their top form on the day.