Switch of teams for Mike Kras 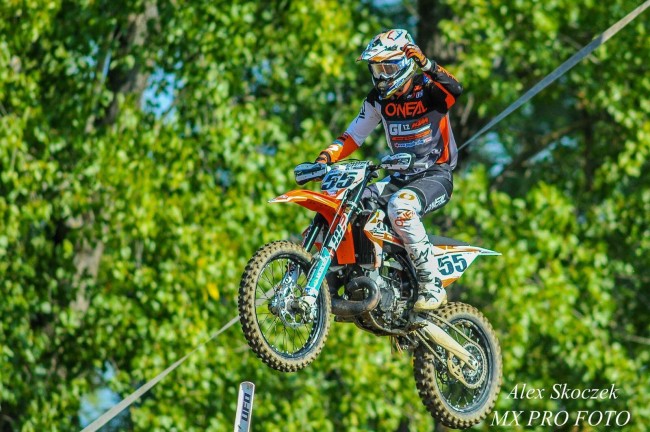 After two years with the GL12 KTM team, Mike Kras has decided to make a switch for the 2019 season.

Kras has signed a deal with a Dutch team, Team Ecomaxx which will see him compete in the new EMX2T series in 2019 and the MX2 class in the Dutch Masters of Motocross.

Kras will join up with Youri van’t Ende who has also recently signed to stay with the team for the year ahead.

“After two great years with GL12 we couldn’t find the deal to make it three years. I found a deal back in Holland to do the EMX2T series and the dutch championship. I will enter the EMX series like I did in 16,17,18 and I’m in it to win it. We all know what the outcome would have been if I had one DNF instead of two. In 2019 I will fight for that title again!

“I would like to thank Bob Buchanan and all the people who help make the GL12 Racing a great team to be in. I loved my time in England and hope I can return in the future! I hope more good riders join the new EMX2T series and we can put up a good show for the fans at Matterley Basin in 2019”. Kras commented.