Suzuki disband R&D department in US 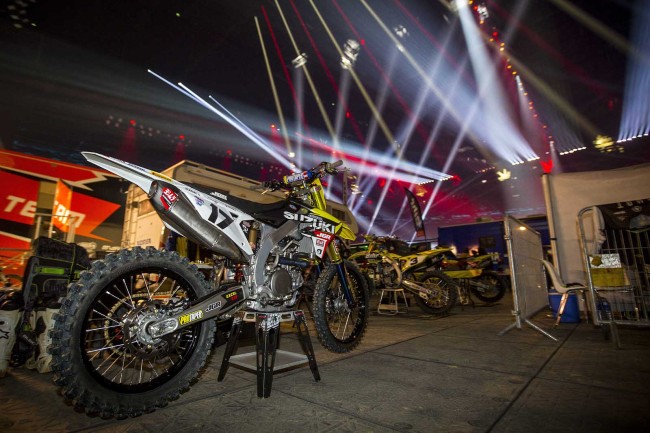 Kris Keefer reported on the Pulp MX show that Suzuki has fired the people from the Research & Development department in America. With this, the brand from Hamamatsu has dissolved its R&D department in the USA.

Unfortunately, the same story is said to be coming soon for the Joe Gibbs Racing team, which would be replaced as the official Suzuki team by the HEP team after this season.