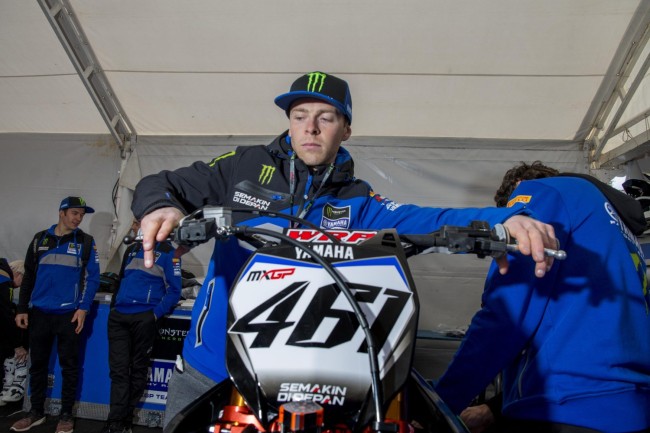 Romain Febvre says his ankle surgery has been a success but it is now a waiting game with his cast on for a few weeks before he can start to get some movement and then eventually back on the bike.

After deliberating on whether he needed to have surgery, Febvre eventually decided to go under the knife and now has another screw in his ankle, to add to some metal work already there!