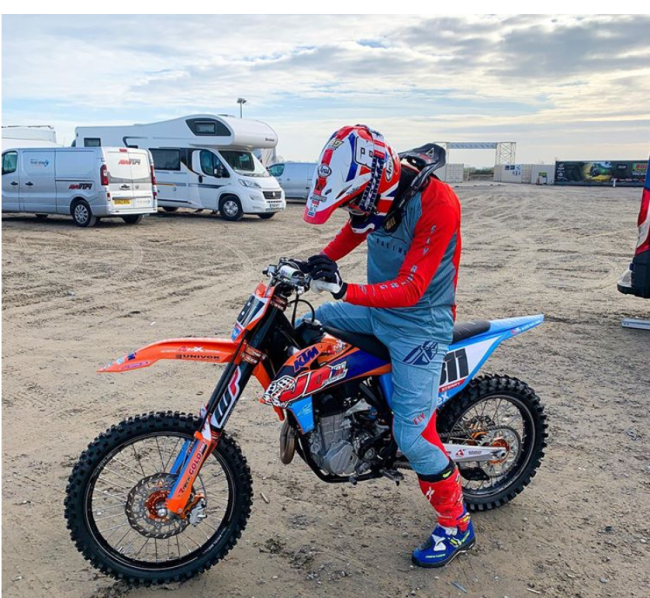 The 2020 season is all change for Adam Sterry as he moves up to the MXGP World Champioship for what will be his rookie season in the class.

The Brit has signed a deal with the JD Gunnex KTM team for the year ahead and will hope to have a strong rookie season to build on.