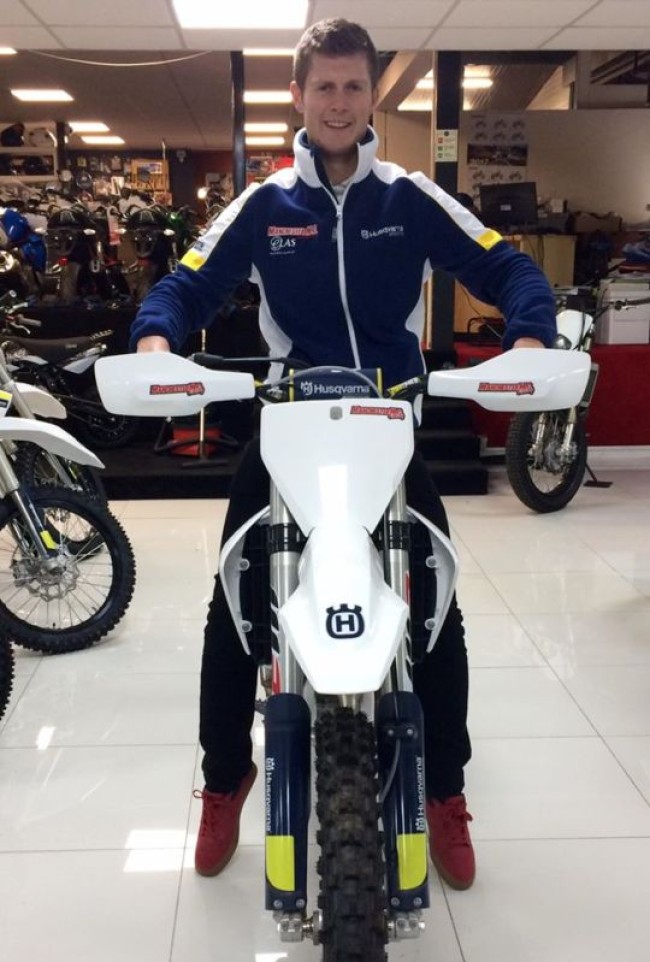 It wasn’t a great year for Josh Spinks after picking up an injury during the MXGP of Matterley Basin which ruled him out for the rest of the season.

Spinks started the season racing both the 250cc and 450cc but has decided to fully focus on the MX1 class in 2020 when he’ll make his long awaited return to racing.

The team Spinks will join hasn’t yet been confirmed but he will remain on blue machinery next year.

“I’m making the jump back up to MX1 for the 2020 season. Having ridden both classes at the start of this year I gelled with the bigger bike straight away and feel it suits my style and build more. I really enjoyed my time In MX2 and achieved what I wanted, but now is the time to focus on the big bike”, Spinks commented.

“It’s all confirmed to remain on a Yamaha but with a different direction that I can confirm soon, but very excited with our plans to race the British championship and a couple rounds of the MXGP. I was gutted how Matterley turned out injuring myself whilst inside the top 18 in the qualifying race, so would be cool to put a whole weekend together. I’d like to see myself on the podium over here in the British Championship, I don’t see that as out of reach with the team I have behind me”, added Spinks.