Simpson on first day of testing at RedSand 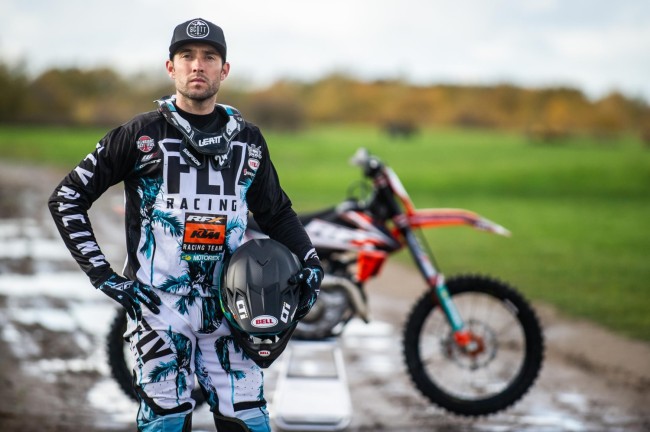 Shaun Simpson has been putting laps in on his KTM for a few weeks now but he went to RedSand in Spain today (Tuesday) to start some testing in order to get a better setup on his RFX KTM.

“We pulled an all night drive down here last night, some of the guys are still complaining they didn’t get any sleep but I managed to catch a few Z’s in the back of the van”.

“I felt pretty fresh this morning when we got here. I’ve been working through the first day of testing. I’ve been riding the bike now for a couple of weeks. I am really enjoying it but we’ve now sort of we’ve from a stock set up to something close to a race spec with regards to the engine and suspension now”. Simpson commented.

“I am really really happy with how things have progressed. I was feeling quite at home on the track today. Obviously, we had a GP here this year so we can try and take some of that data and the feeling I had around here on my Yamaha. We can try to get it as good or even better than we had there”. Added Simpson.

“I am just really really glad to be back on the KTM. I feel at home and feel loose. I think Elliot has some cool photo’s from today so we will hopefully post them up later on”.

You can see Simpson in action during his first day testing here.