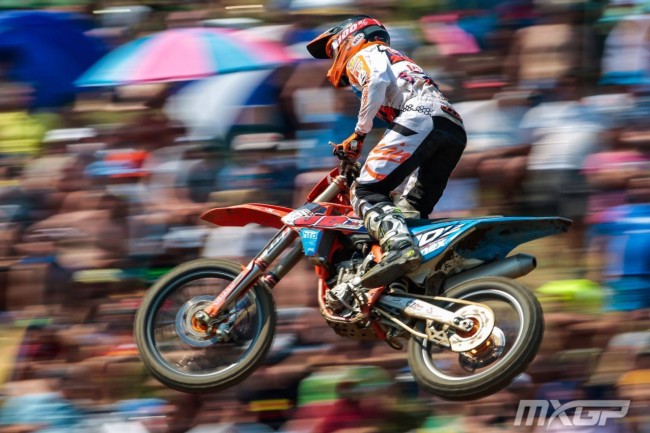 Sikyna ended the season on a high in Imola as he finished tenth in the final moto of the season beating the likes of Jago Geerts and Bas Vaessen to name just a few.

The good news for Sikyna is that he’s agreed a deal to stay with the JD 191 KTM team for the 2019 season. This year he only contested the European rounds of the MX2 World Championship but the plan for next year is to contest all twenty rounds which is great news.

Richard Sikyna: “I’m really happy that I can stay with the team for next season. We work together for the last 6 years and every season we made some good results. Every person in the team is working really hard these seasons, we are strong together and giving 100% to their work and I’m so thankful for that. I believe we can make some great results next season. We finished this season strong with my first top 10 race in Imola”.