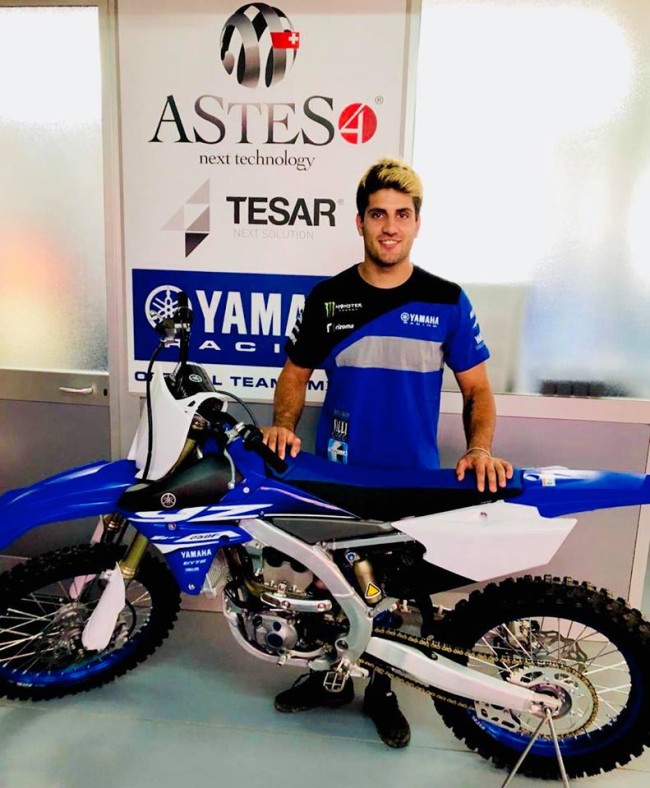 After leaving Factory TM before the GP of Czech Republic at Loket, it left Italian, Samuele Bernardini without a ride for the rest of the season.

However, the Italian has secured a ride for the rest of the season after agreeing a deal with the SDM Corse – DP19 Racing team where he’ll join up with Roan Van de Moosdijk and Caleb Grothues.

Bernardini will race the MX2 World Championship with the team and his first race will be Switzerland, he won’t race Lommel so he can test and get used to the Yamaha.

The team announced the news on social media: