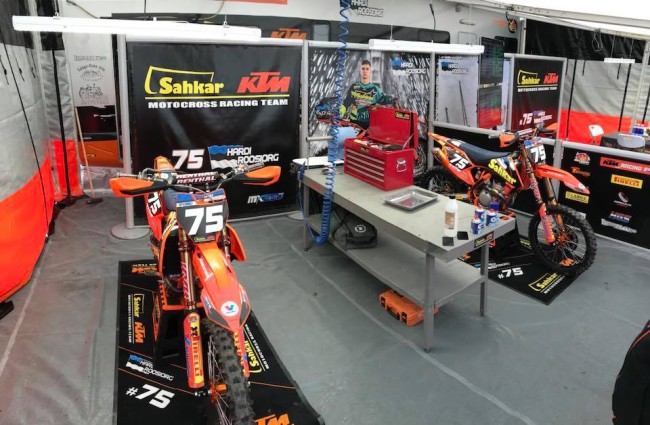 During their time in the GP paddock, the Sahkar KTM Racing team have had some top talents under the awning. Jago Geerts, Karel Kutsar and Hardi Roosiorg to name just a few.

When Jago Geerts signed with Kemea Yamaha, the team did consider it’s future within the paddock but it stayed in existence for the 2018 season. However, the team have now decided it’s time to close their doors. It’s a shame to see because the more rides in the paddock the better.

There’s some good news for Hardi Roosiorg who was riding with the team this year as he’s secured another ride to contest the European rounds of the MX2 World Championship for the 2019 season and that will be revealed at a later date.