Rumours: Matterley Basin back on the MXGP calendar? 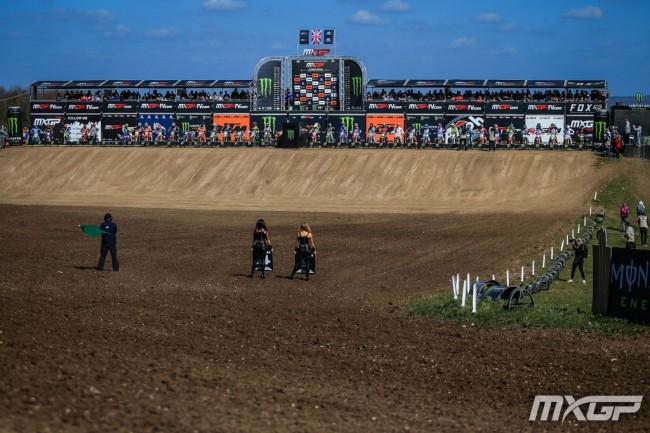 When Youthstream announced the 2020 provisional calendar, there was a bit of a shock to see Matterley Basin not included on the calendar. The track is regarded by many as one of the best tracks on the MXGP schedule.

Youthstream are expected to finalise the 2020 calendar shortly and according to rumours in the paddock, Matterley Basin might just be back on the calendar next year.

Harri Kullas was one of the riders to have heard the rumour. “I think there’s going to be. I don’t know but I just heard some rumours. Maybe it can come back, if there is a GP in Matterley then of course we will race there so 3-4 GP’s is the plan”, Kullas commented.

Originally, David Luongo had stated one of the reason’s for no British GP in 2020 was due to the high cost to run the event. “We have always been very happy about the relationship we have with Dixon and the organization of the Grand Prix but the major problem in UK is the cost of organization of such event which is bringing the financial and economical side of the grand prix to be very difficult to find a positive balance”.

It does still remain to be seen if Matterley Basin will end up getting a round of the MXGP World Championship in 2020 but we should have the answer soon.