Rumour: Van Doninck to contest the British Championship in 2020? 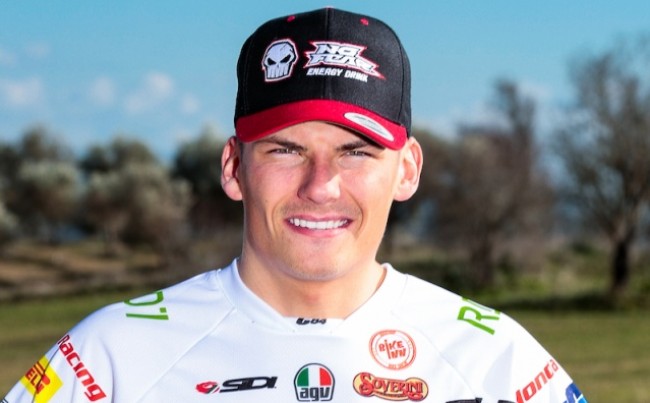 Rumours also suggest that Mel Pocock who was thought to be staying with the team could be about to be starting up his own team in the British paddock.

The deal will see van Doninck race the British Championship and a decision will need to be made regarding the MX National series. It’s thought the Belgian wants to race as many European rounds possible of the MXGP World Championship as well.

In terms of the British Championship, van Doninck would be a welcome addition to battle with the likes of Tommy Searle, Shaun Simpson, Harri Kullas and Evgeny Bobryshev – the MX1 British series is looking very competitive for the season ahead.

More news regarding van Doninck and Pocock as and when we get it.