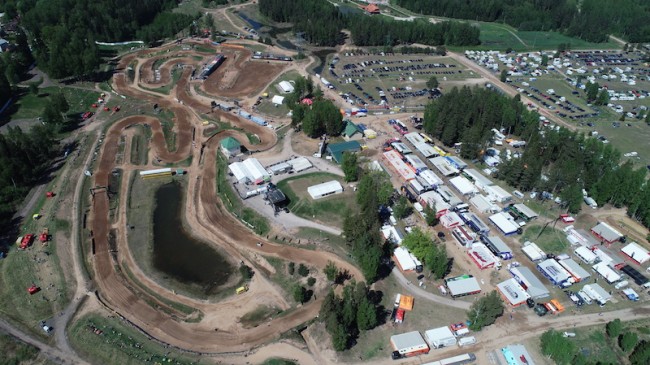 We saw the AMA Supercross series run on Wednesday’s and Sunday’s which worked quite well and MXGP are now rumoured to run a GP on a Wednesday as well but it remains to be seen if they’ll run anymore GP’s during the week.

JJ Brothers (The Justs Brothers) posted the following image on their Instagram story, they’ve also heard these rumours as well but they also believe the MXGP of Finland will then take place on the 22nd of August – three rounds of MXGP in a week!

We will continue to keep you updated but it’s exciting times as we are getting closer to the MXGP World Championships resuming. 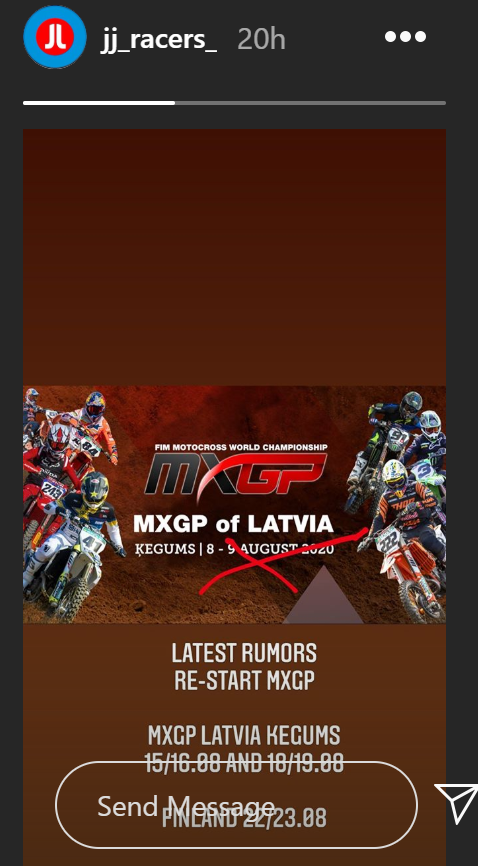