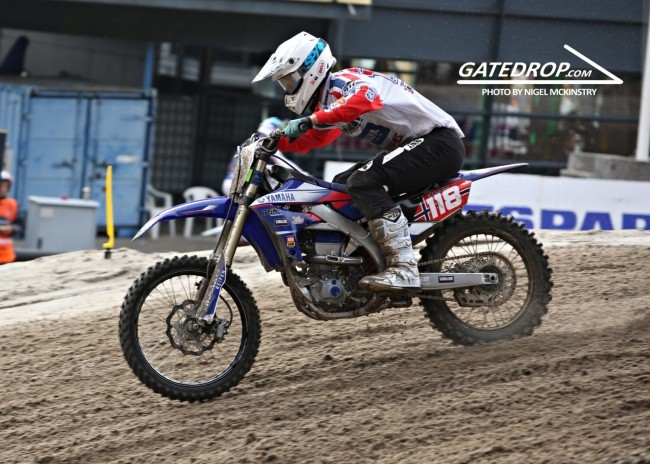 With Andrea Adamo picking up an injury earlier in the week, it’s thought that the SM-Action Yamaha team are on the look out for a replacement rider for the rest of the season.

It’s thought that the team have chosen Norwegian talent, Håkon Fredriksen and that he’ll sign with the team.

Fredriksen impressed at the Motocross Des Nations last year on the 450cc to end the season on a high and will be hoping to be a front runner in the EMX250 championship when the season resumes. The Norwegian is expected to race the opening round of the Italian Championship with the team this weekend but it’s all yet to be confirmed.